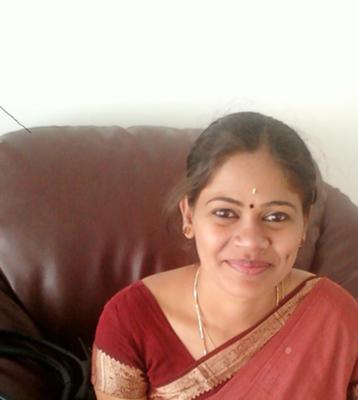 Coronary heart disease (CHD) is the leading cause of deaths in many countries and elevated serum cholesterol levels clearly increase the risk for cardiovascular disease.

American Medical Association campaign against cholesterol (Ulene, 1989) has encouraged dietary changes and the addition of dietary fiber as a means of reducing serum cholesterol for reducing cardiovascular disease. (Gordon, 2002).Although the majority of human studies examining the effects of ? - glucans have used oat sources, a number of randomized controlled clinical trials have investigated the cholesterol ? lowering effects of barley foods rich in ? - glucan.

In 1991 a crossover clinical trial demonstrated that a 4 week diet enriched with barley foods was more effective at lowering cholesterol in 21 men with high ? cholesterol than a diet with similar wheat foods. (Li. J, et al, 2003)

Barley has high amounts of soluble fiber, but is not extensively consumed in the diet. The addition of barley to a healthy diet may be effective in lowering total and low density lipoprotein cholesterol in both men and women. Behall. K.M, 2004.

Barley is less expensive when compared to many cereals, so it can be incorporated in the diet and it could reduce the onset of cardiovascular disease.

Increased viscosity of the gastric and intestinal contents can delay gastric emptying, decrease nutrient absorption and interfere with micelle formation.

In addition to soluble fiber barley contains a wide range of phytochemicals some of which are being investigated for their effect on metabolism. (Pomeran.Z.Y, 1974 and Mishra, R.P, 1996)